VTA Nanofloc® sorts out the problem

Fire water in the treatment plant – a nightmare for any plant manager.

Thursday, 29 March 2012, 3:18 a.m.: Fire alarm at Bayerische Wertstoff Zentrum GmbH (BWZ) in Pforzen, Ostallgäu, Bavaria. For many long hours, around 90 fire fighters from seven neighbouring brigades fight tirelessly against the flames, with colleagues from Munich even rushing to help. At times, the column of smoke rises 300 metres into the sky. Almost twelve tonnes of extinguishing agent are used in the major fire, but the burning hall at the recycling centre can no longer be saved. Karl-Heinz Kreit, leader of the Pforzen fire unit attending the blaze, knows that his job is about to get a lot harder: he is plant manager at the Wertach-Ost wastewater association’s treatment plant. From the scene of the fire, he tells his people at the plant to continuously monitor the inflow and computer system.

Foam seen swelling out of the sewer

11 a.m. Friday morning, and it’s happening: the fire water reaches the treatment plant. The inflow is greyish and smells strongly of burning. All blowers are running at full load to increase the oxygen concentration in the biology. The carpet of foam in the sewer is now so thick that it is swelling out of sewer covers in the vicinity of the fire. At around four o’clock in the afternoon, the BWZ sewer is finally completely sealed off.

Samples are taken continuously at the treatment plant. But the effects of the fire-fighting operation are soon impossible to miss. The biology is massively impaired. Scum is floating in the clear water zone; foam is forming in the intermediate treatment system and in the run-out duct to the town of Wertach. On Monday, Karl-Heinz Kreit turns to VTA area manager Bernhard Scheuringer. At the Pforzen treatment plant, VTA system products have been ensuring good precipitation for many years, and the plant manager is well aware of the company’s expertise. After hearing a detailed description of the situation, the VTA specialists are in little doubt: the only thing that can help here is VTA Nanofloc®, the first-rate product that has already proven its rapid, penetrating effect in many, many such urgent situations. VTA’s response is no less fast: the first delivery arrives in Pforzen at 8 a.m. on Tuesday morning and dosing starts just half an hour later. Bernhard Scheuringer is there himself to monitor the progress of the VTA Nanofloc® application.

In the following days, Oliver Merkens and Karl Krämling from the Kempten water management office also visit the plant regularly to find out how things are playing out. The authority describes the approach as exemplary and recommends that it be continued. The first clear successes quickly ensue, as the scum abates and the discharge begins to stabilise.

After five days, the scum on the activated sludge is all but dissolved, now limited only to the clear water areas. COD, nitrogen and phosphorus values are normalising appreciably. The dosage of VTA Nanofloc® is reduced slightly and excess sludge is drawn off from the two biology pools.

Foam gone after one week

A week later, the last remnants of foam and scum have also vanished. Less than three weeks after the incident, the treatment plant is running normally again. Incidentally, the costs for the VTA deployment were fully covered by insurance.

For plant manager Karl-Heinz Kreit and deputy manager Andrew Dokic, one thing is certain: ‘Thanks to VTA Nanofloc® we got off with just a slap on the wrist. If we were ever to find ourselves in the same situation again, we would do exactly the same thing.’

Almost twelve tonnes of extinguishing foam are used at the major fire at the Pforzen recycling centre (above) – with far-reaching consequences for the local treatment plant: the biology is massively impaired and scum forms (below). But thanks to VTA Nanofloc®, the tide turns very quickly and after only one week, the foam and scum have vanished. 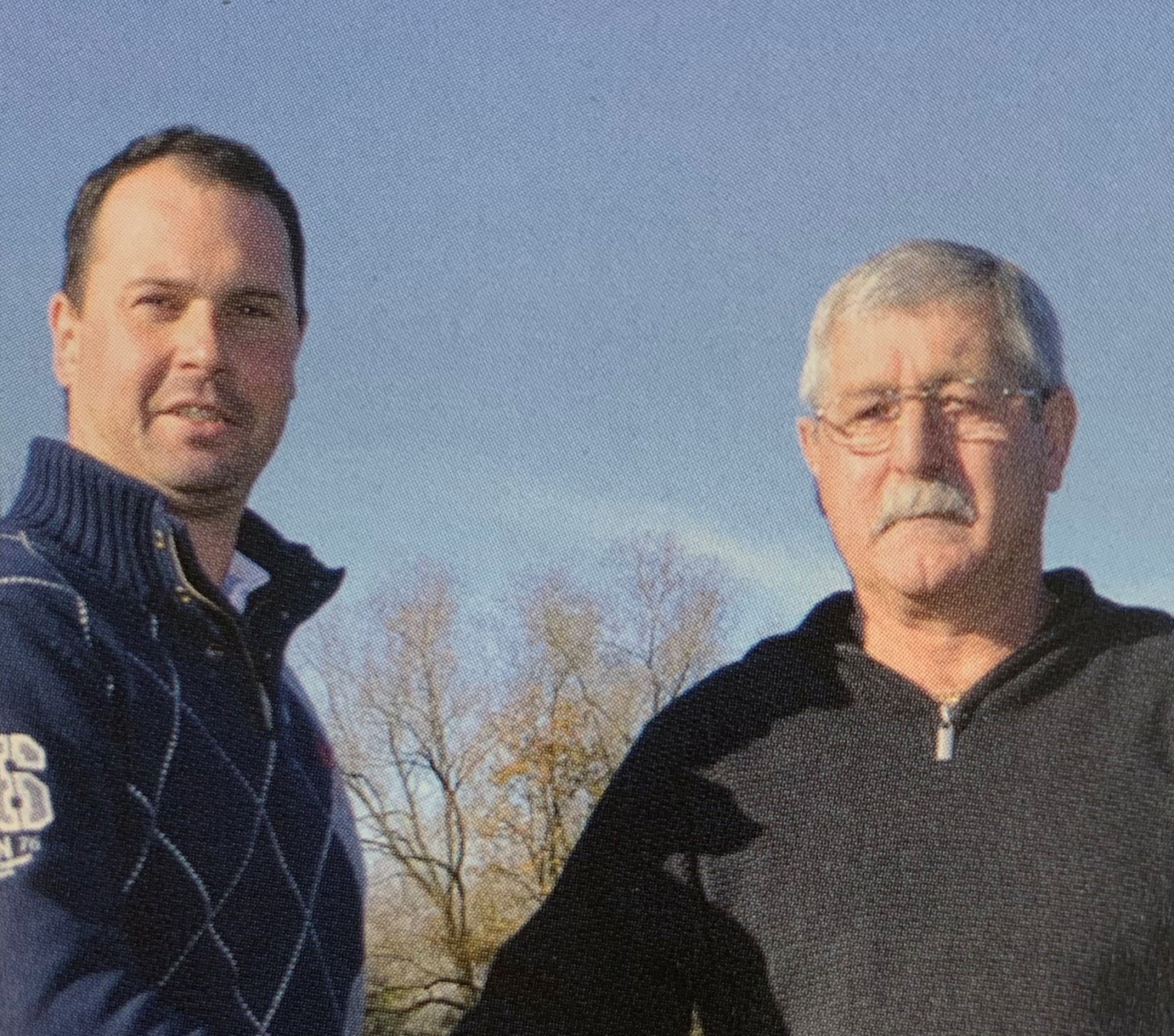