The treatment plant in the spa town of Bad Abbach was struggling with poor settling properties and, above all, scum. Thanks to VTA, the situation has stabilised.

The town of Bad Abbach near Regensburg in Bavaria is known for its beneficial mud and sulphur baths. Situated in the Danube valley, it is also one of the first addresses for the rehabilitation of rheumatism patients. But Bad Abbach is also known in wastewater circles: several years ago, the market town’s wastewater treatment plant was expanded and retrofitted with a primary clarifier and a digester. Since then, the 16,000-PE plant has been a pilot project for plants of this size with digestion, funded by the Bavarian State Ministry of the Environment and Consumer Protection.

However, operation of the plant wasn’t always plain sailing, not least because of the high grease loads and the many cleaning agents in the inlet, which come from the many catering and spa establishments in the town: ‘After the change in process engineering, we had considerable problems with sludge stabilisation, in the beginning with extreme index values between 250 and 300 ml/g – so right off the charts’, says Andreas Fiedler.

Many things tried but nothing helped

In an effort to improve the situation, a number of products were tested: ‘Many company representatives came. The first products didn’t help in the long term’, says the Bad Abbach plant manager, recalling unhelpful advice along the lines of ‘Just chuck another IBC in!’ The focus was not on solving the problem.

VTA takes a different approach, as became apparent when area manager Werner Schrödl came to the plant for the first time. Detailed analyses on site and in the ecosystem department at VTA found that filamentous bacteria were the cause of the problem and identified them precisely. On this basis, two precipitants were then selected, adjusted to the local conditions and tested.

It became clear that in this case, VTA Biosolit® is a beneficial agent. ‘That was in the summer of 2014. Since then, we have been using this innovative VTA product at a volume of approx. 180 ml/m³, and we have never had any more problems, neither with precipitation nor with scum’, reports Andreas Fiedler. Although the SVI still rises to around 200 ml/g in winter, there is no sludge outflow, all limit values are reliably met and the plant is running stably and reliably.

In the meantime, the sludge line in Bad Abbach has also switched to VTA, with a polymer ensuring optimum pre-thickening and dewatering. We now have a single contact in place for all areas, which is also an advantage, explains the plant manager. ‘VTA’s support really fits the bill perfectly’, says Andreas Fiedler in summary: ‘They take a really close look, offer full lab support and help a lot!” 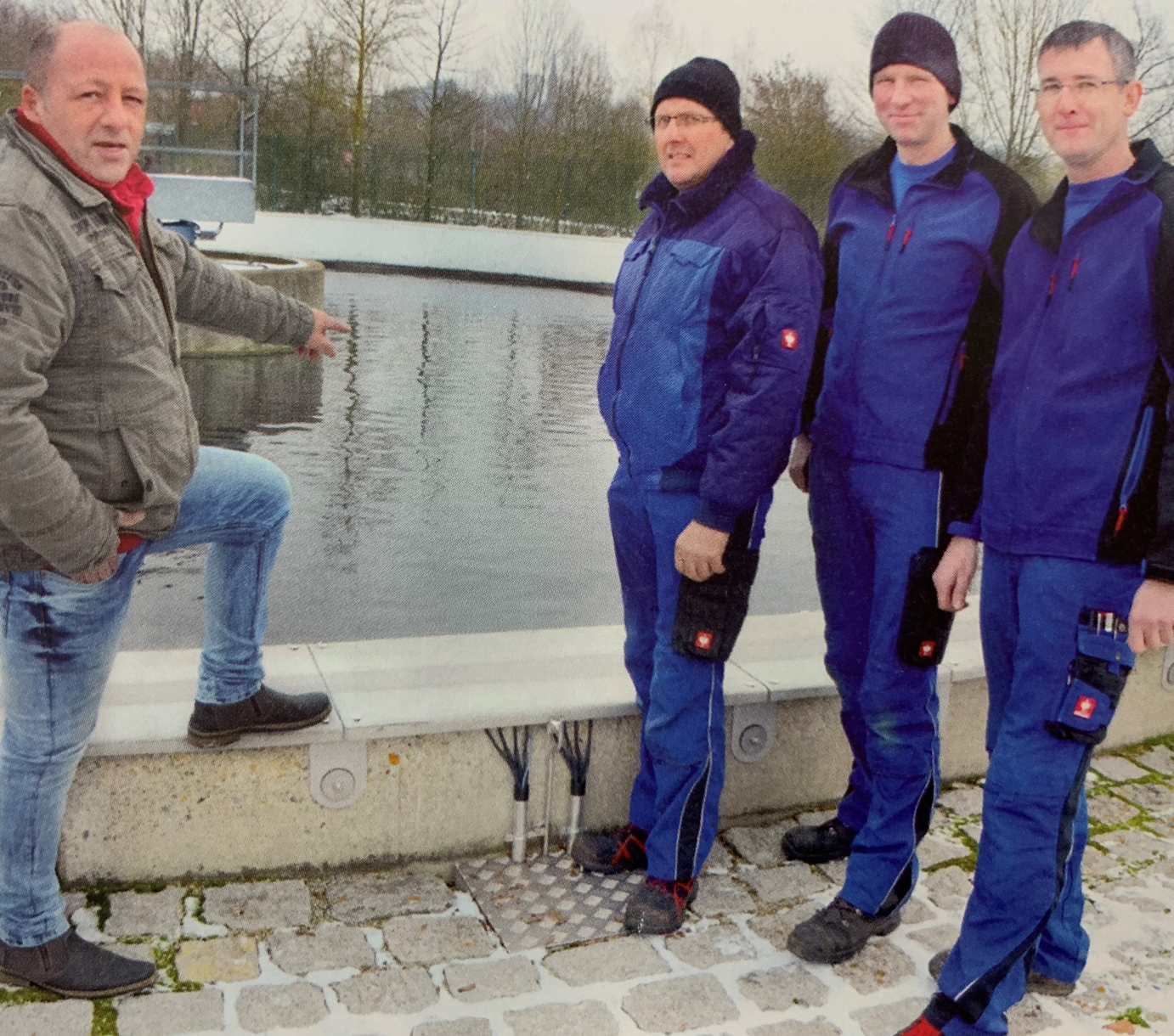 ‘The excellent advice and support that VTA offers is anything but something you can take for granted!’

Thanks to VTA Biosolit®, everything’s okay in Passau now

Better than ever before

Soft water, low pH, low temperatures: at the Stanzach treatment plant in Tyrol, optimum wastewater treatment is not exactly easy – but thanks to VTA, it is reliable and larg