When nothing else helps – turn to VTA

And it’s not only the nose that benefits: VTA Dolomin® also prevents corrosion of sewer structures, which can be seriously damaged by H2S.

Breathing a sigh of relief in the Upper Palatinate

You don’t have to be a chemist to immediately pick out hydrogen sulphide: the obnoxious smell of rotten eggs gives away the presence of H2S even in the smallest quantities. This is something they can tell you a thing or two about in Ursensollen. For years, the municipality of 3,700 people in the Upper Palatinate district of Amberg-Sulzbach struggled with persistent odours from the sewer network. From a glance at the topography of the rambling country around the Hirschwald Nature Park, the basic problem quickly becomes clear. The Ursensollen municipal area extends over no less than 73 km² and includes 38 towns and villages. Around 80% of the buildings are connected to the sewer network. This means that in some cases, the wastewater has to be transported over long distances to the municipal treatment plant in the village of Heimhof, requiring around 25 kilometres of pressure pipelines and up to seven pumping stations in succession. Because the volumes of wastewater also tend to be low, retention times of two to three days in the pressure pipes are not uncommon.

The ‘best’ conditions, so to speak, for foul-smelling H2S to build up in the absence of oxygen and find its way out of the sewer into the open air. This would presumably hardly have bothered Albrecht von Scharfenberg, Ursensollen’s 13th century lute-playing minstrel. But what no doubt would not have been particularly conspicuous against the malodorous backdrop of the Middle Ages rightly chafes with the public in the 21st century. And so the operators of the Ursensollen plant made intensive efforts to resolve the problem with odours.

‘We tried everything possible’, says plant manager Hermann Nadler. ‘Iron additives, biofilters, odour plates, clean air injection – none of them worked.’ That changed abruptly when VTA Dolomin®, VTA’s ‘odour killer’ based on natural dolomite rock, was used for the first time more than five years ago now. Graduate engineer Arne Nath, who heads up the wastewater department at SudWasser GmbH and with whom Ursensollen works together on wastewater disposal, was already familiar with the successful mechanism of action of this VTA product from numerous other applications.

Urensollen also had the best experience with VTA Dolomin®. ‘Today, we have the unpleasant smells totally under control. The problem is resolved’, explains mayor and graduate engineer Franz Madler. In this, VTA’s H2S Reducer plays a key role. This innovative instrument uses a network of measuring points to automatically control the relevant VTA Dolomin® dosing systems, preventing the formation of hydrogen sulphide from the outset. All data, for example measurement curves, can be easily accessed online, allowing the customer to check and monitor the use of VTA Dolomin® at all times.

And it’s not only the nose that benefits: VTA Dolomin® also prevents corrosion of sewer structures, which can be seriously damaged by H2S. And it improves overall plant operation, because the ecosystem doesn’t have to deal with septic wastewater. ‘In this regard, VTA Dolomin® is the best there is’, says plant manager Nadler. He is also extremely satisfied with other VTA system products in use at the treatment plant, as well as with the regular series of measurements and customer service. As to how Ursensollen would fare without VTA Dolomin®, incidentally, it became clear when a widespread power failure paralysed the dosing pumps: straight away, it reeked of rotten eggs – an invisible nuisance that quickly passed as soon as the pumps started up again. 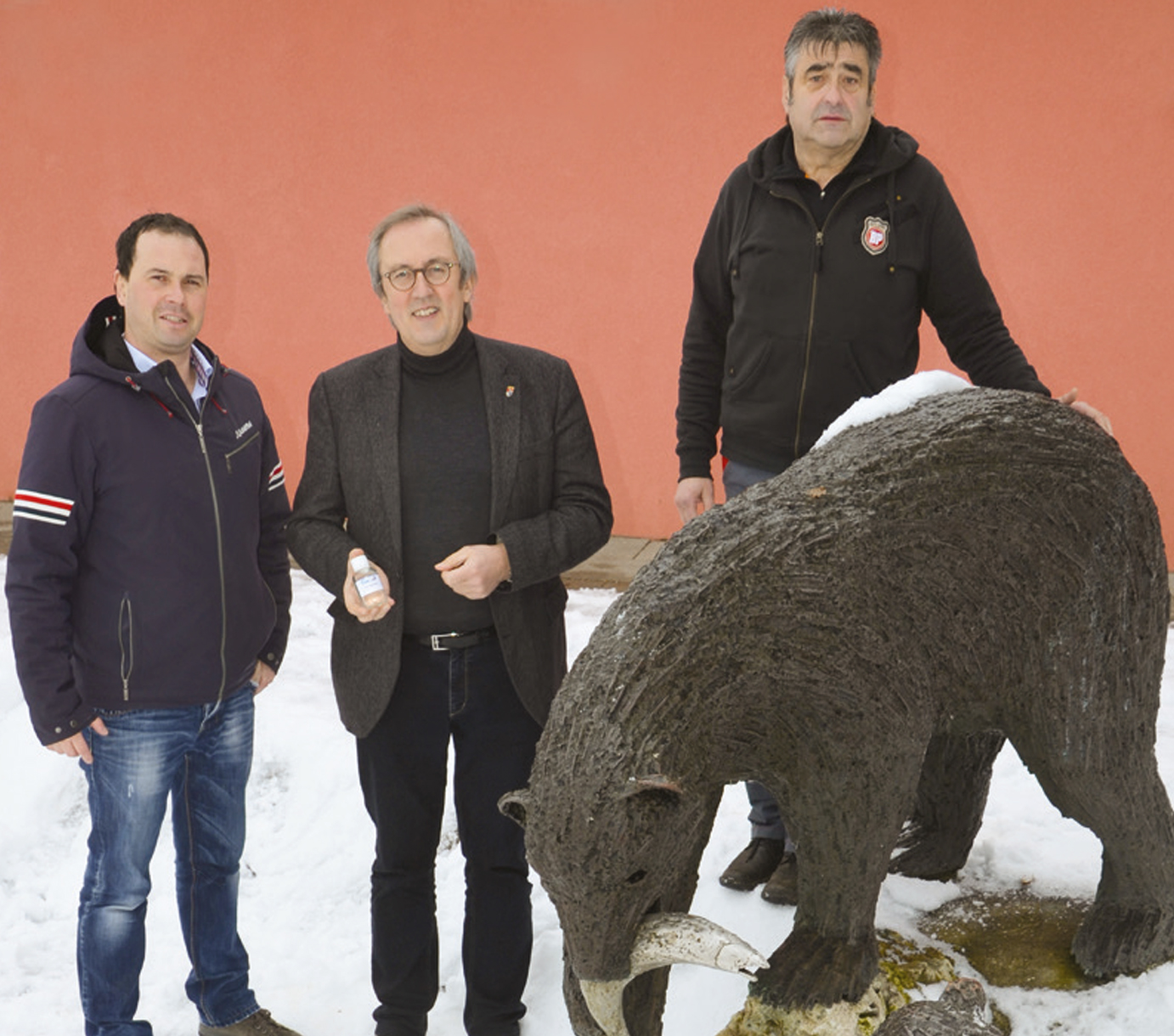 ‘We tried everything possible. In this regard, Dolomin is the best there is’

Odour-free: VTA Dolomin® impresses in the tourist town of Nußdorf am Attersee

VTA gives us the certainty that unpleasant smells are not an issue for our visitors.

For centuries, the Benedictine monastery of Melk, a unique baroque jewel, has been enthroned above the charming town of the same name on the river Danube.