Living up to expectations

13 percent savings in precipitant consumption: this was the gratifying outcome of a cooperation agreement with VTA for the operator of the 300,000 PE Colmar treatment plant – the community enterprise Colmarienne des Eaux (CdE) – Lyonnaise des Eaux (LdE).

VTA has long been known and valued at this treatment plant in the picturesque Alsatian town: in one of the two lines at the plant, a VTA system product for precipitation has been in use since 2008, with a competitor’s product used in the second line. Almost two years ago, the plant operator made the decision to work with only one supplier in Colmar in the future, and the race was won by VTA. The decisive factors in the decision in its favour included comprehensive service and an undertaking to reduce average annual consumption by ten percent from 2013.

This target was in fact achieved much earlier: working with the dedicated staff at the plant, VTA had already managed a reduction of 13 percent in the amount of precipitant used by 2012 – while of course leaving the good discharge values unchanged. And this optimisation goes even further, as it had so far involved only one of the two lines.

At VTA, first-rate service is not an empty promise, as was yet again demonstrated in November 2012 when line 2 was equipped with new aeration membranes and was shut down during the conversion. While this was being done, line 1 had to cope with the entire volume of wastewater – a challenge greatly exacerbated by the recently completed grape harvest and the unexpected capriciousness of the weather. Because in Colmar at this time of year, it doesn’t usually rain very often, and then not heavily, but on the second day of the conversion – of all days – it started coming down continuously by the bucketful, and the daily inflow more than doubled as a result.

Thank goodness there was a small supply of VTA Nanofloc® on hand as a precaution in case any problems arose during the conversion. Dosing was started on a Friday evening, but supplies were soon low and in danger of running out. So on Saturday morning, wastewater manager Arnaud Spenlehauer asked VTA advisor Alexandra Massenez to have fresh supplies delivered as quickly as possible. No sooner said than done: the eagerly awaited delivery had already arrived in Colmar by Monday. Thanks to VTA Nanofloc®, the plant had mastered the exceptional loads without any problems. 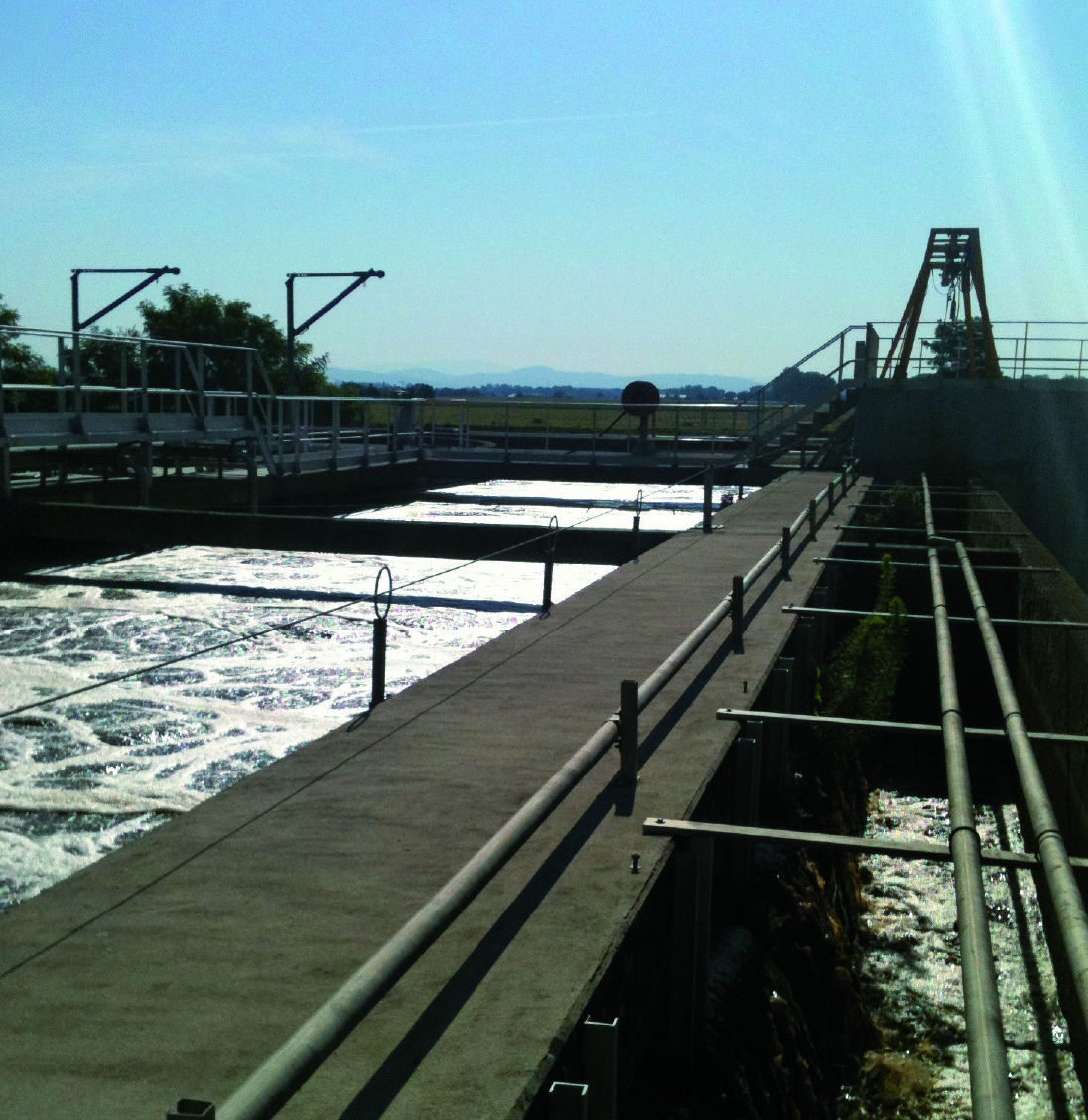 ‘A sensational product – I don’t even want to think about how we would have fared without VTA Nanofloc® VTA was a tremendous help to us in this critical stage!’