Optimum, stable plant operation with much less energy consumption: the latest innovative system product from VTA impresses in practical use under the most diverse of conditions.

The more efficiency in the animated sludge stage, the better the use of resources was the guiding principle behind the development of VTA Biolizer®. Growing numbers of successful practical applications show that the goal is being achieved convincingly. One key to this success is the harmonised bubble formation that the addition of VTA Biolizer® produces in the ecosystem: the bubbles remain smaller and therefore rise more slowly. This extends the dwell time, the contact area is enlarged and the rate of oxygen transfer increases.

At the same time, the floc structure is optimised, filamentous bacteria are inhibited or combated, emulsified fats and oils are split and sulphur is bound. The settling and thickening behaviour of the activated sludge is also improved.

But that’s not all, because oxygen is used more effectively in the ecosystem, the intensity of aeration can be significantly reduced through better oxygen utilisation – a decisive advantage, as aeration is ultimately one of the biggest energy consumers in any treatment plant. In this way, VTA Biolizer® massively reduces energy costs; in practice, savings of almost 30% (!) have already been documented.

At the 6,600-PE plant in Lower Austria (with a load of 3,000 PE), the precipitant previously in use was replaced by VTA Biolizer® in December 2018. After only two days, the previously persistent blanket of scum had disappeared, and the visibility depth, sedimentation rate and sludge volume index improved considerably. Thanks to the increased efficiency of the ecosystem, the limit values were easily met, even in wintry conditions. The dosage quantity was reduced by 60% compared to the precipitant previously used, despite an increase of just under one third in the inlet. The consumption of ventilation energy fell by almost 30%.

In this Swabian treatment plant, with a load of 6,000 PE, VTA Biolizer® replaced a previously used mixed product with an aluminium/iron basis. As a result, enormous increases in degradation capacity were measured for a range of different parameters. The phosphate content in the discharge was halved and the nitrogen content fell by no less than two thirds. The COD and sludge volume index also showed a marked improvement.

At this plant in Baden-Württemberg with a load of 18,000 PE, VTA Biolizer® is now also used instead of an aluminium/iron mixed product. The effect of the substitution was to make a blanket of scum with a thickness of up to 40 cm disappear and reduce the drain values for phosphorus, nitrogen and COD, as well as the suspended matter in the secondary clarifier. The reduction of 20% in sludge volume enables more stable operation of the plant. The oxygen content rose by almost 35% – with the same aeration system – which means there is an energy saving potential of more than 100,000 kWh per year. This results in a calculated annual saving of more than 13,000 euros. And there are further cost savings on top of that too, because almost 40% less precipitant and significantly less polymer are used. 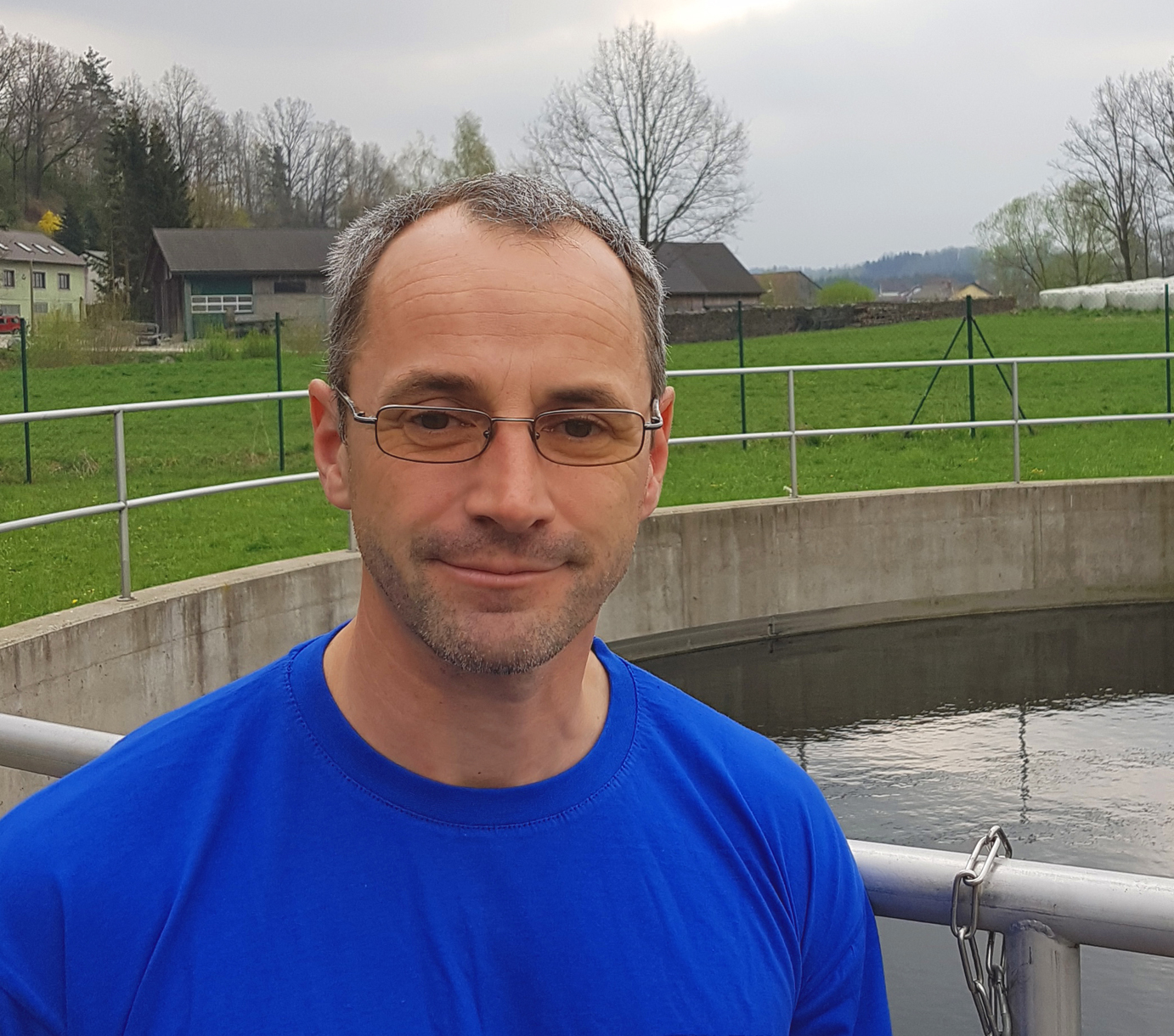 ‘We were looking for a product that not only lowers phosphorus, but also has a sustainable effect on the environment. With the results it has achieved, VTA Biolizer® has confirmed that we got that.’

‘The use of VTA Biolizer® takes the strain off our hydraulically overloaded secondary clarifier. At the same time, operational reliability is significantly increased.’ 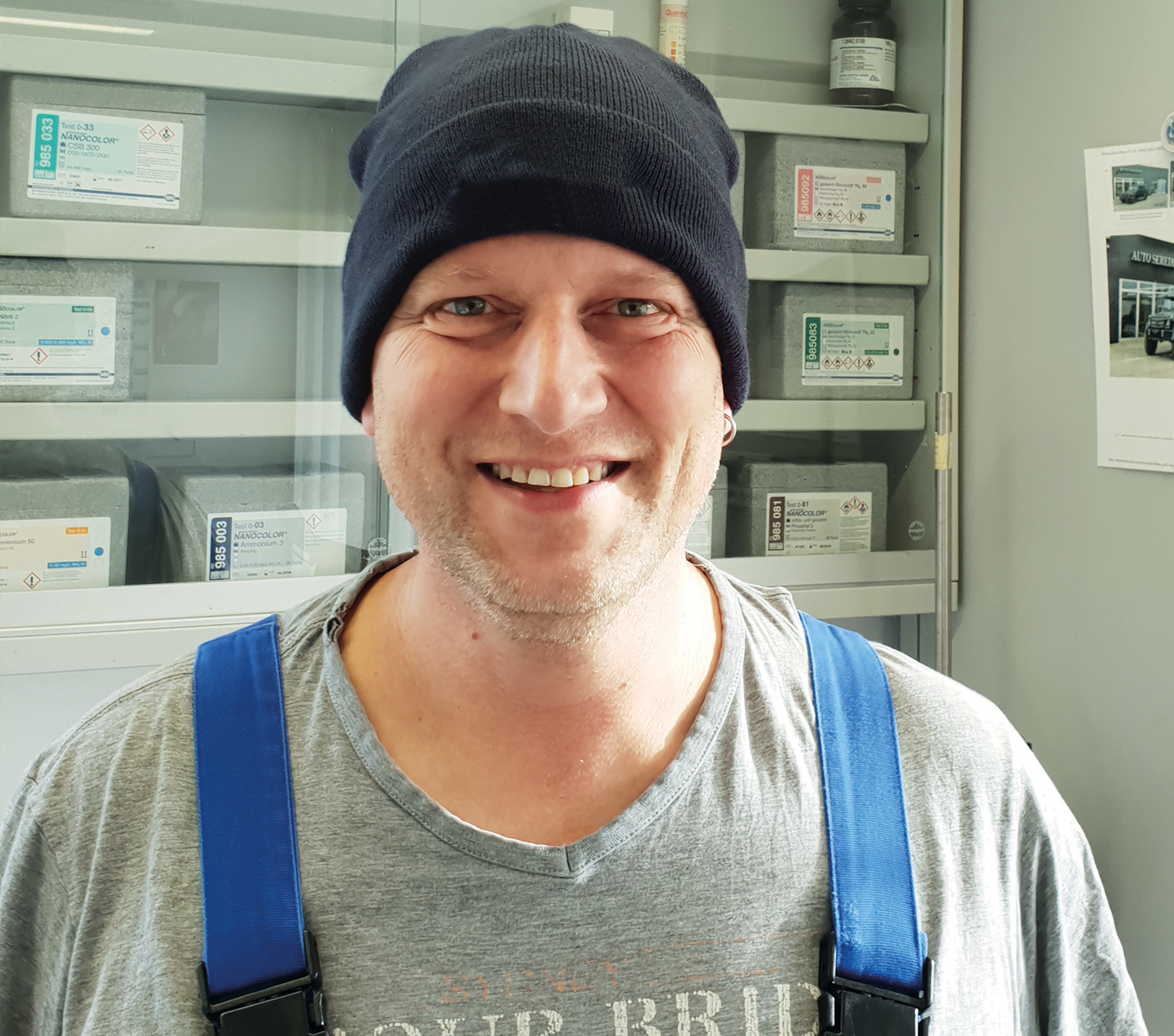 ‘For us, Biolizer offers extremely interesting potential for savings. The results speak for themselves.’

The magic of VTA Biolizer®

Sustainability is a buzzword describing our efforts to leave our children a liveable and viable environment.