At the central treatment plant run by the Frohnbach special-purpose association in the Zwickau district near Chemnitz, the ground-breaking ceremony for an unusual project took place in June: the 40,000-PE plant in the municipality of Niederfrohna will start trial operation for sewage sludge refinement next year. Whereas it used to have to transport around 1,400 tonnes of sewage sludge per year for incineration, in future more than 200 tonnes of environmentally friendly phosphate fertiliser (‘bio-coal’) are to be recovered from the sludge each year.

Waste heat from the MicroTurbine used to dry sludge

The 65-kW MicroTurbine from VTA, which is being implemented here in a special design, plays a key role in this process. It generates electricity from the sewage gas produced, while at the same time the 300°C waste heat is used twice: on the one hand to generate hot water for the treatment plant’s heating circuit, and on the other to dry the dewatered sludge to a residual moisture content of approx. 10% When the general conditions permit, both uses can take place simultaneously.

Drying – a prerequisite for the subsequent carbonation of the sludge in a pyrolysis plant – in conjunction with the MicroTurbine produces the best possible synergy. This can significantly increase the overall efficiency of combined heat and power generation.

In addition to its low maintenance requirements, high availability and extremely low emission values, the MicroTurbine’s broad partial load capacity is another trump card in this pilot project. ‘What this means is that it is also equipped for fluctuating gas qualities and can be modulated as required’, explains graduate engineer Dr Bernhard Eder, Head of R&D at VTA Technologie. Another trump is the MicroTurbine’s space-saving design. The goal of the pilot project is, after all, to show that decentralised carbonation can be integrated into a conventional municipal wastewater treatment plant. The pilot project run by the Frohnbach special-purpose association is supported with funds from the European Regional Development Fund (ERDF) and the state of Saxony’s energy fund. The sewage sludge carbonisate produced (‘bio-coal’) is to be used as fertiliser, allowing it to meet the statutory requirement for phosphate recycling in the simplest and most direct way. It is to be distributed to local farmers free of charge, thus closing the natural regional phosphorus cycle. 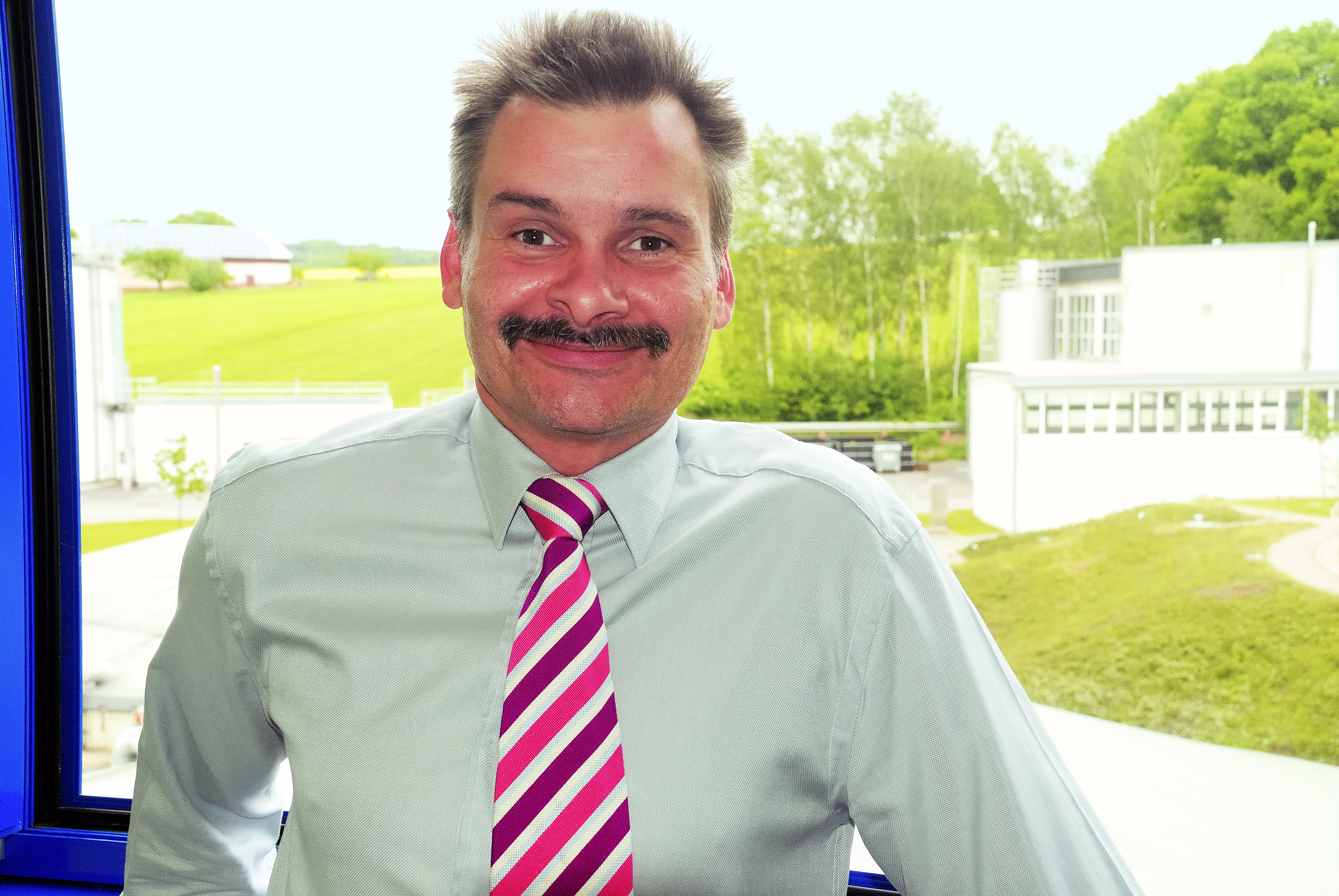 ‘The VTA MicroTurbine is the perfect fit for the process engineering needs of our pilot project and the ideal supplement to the existing energy and material cycles at the treatment plant.’