‘The goal was to develop a decision-making basis and a strategic planning instrument with which both greenhouse gas emissions and energy costs can be permanently reduced’, explains association managing director Stefan Kreska. To this end, the process structure and energy efficiency of the 26,500-PE plant were examined in detail and measures for optimisation were developed.

In operation since autumn 2016

One of the first measures implemented was the commissioning of a MicroTurbine from VTA for combined heat and power generation from the sewage gas. The CR65 unit replaced the existing gas engines, which had been operated on a contracting basis – not always without problems. Their removal created space for the MicroTurbine. With the active support of the Hamburg engineering office for water and wastewater technology DI Reiner Leverenz, the project was implemented carefully and quickly, allowing managing director Kreska and the manager of the treatment plant, Frank Schwedhelm, to commission the MicroTurbine plant in autumn 2016.

In the initial phase, the turbine will produce around 300,000 kWh of electricity per year; in the long term, the Trittau treatment plant intends to generate half of the total electricity requirement of around 800,000 kWh itself. Since the area managed by the association territory is still on course for growth, this target should be quite realistic. 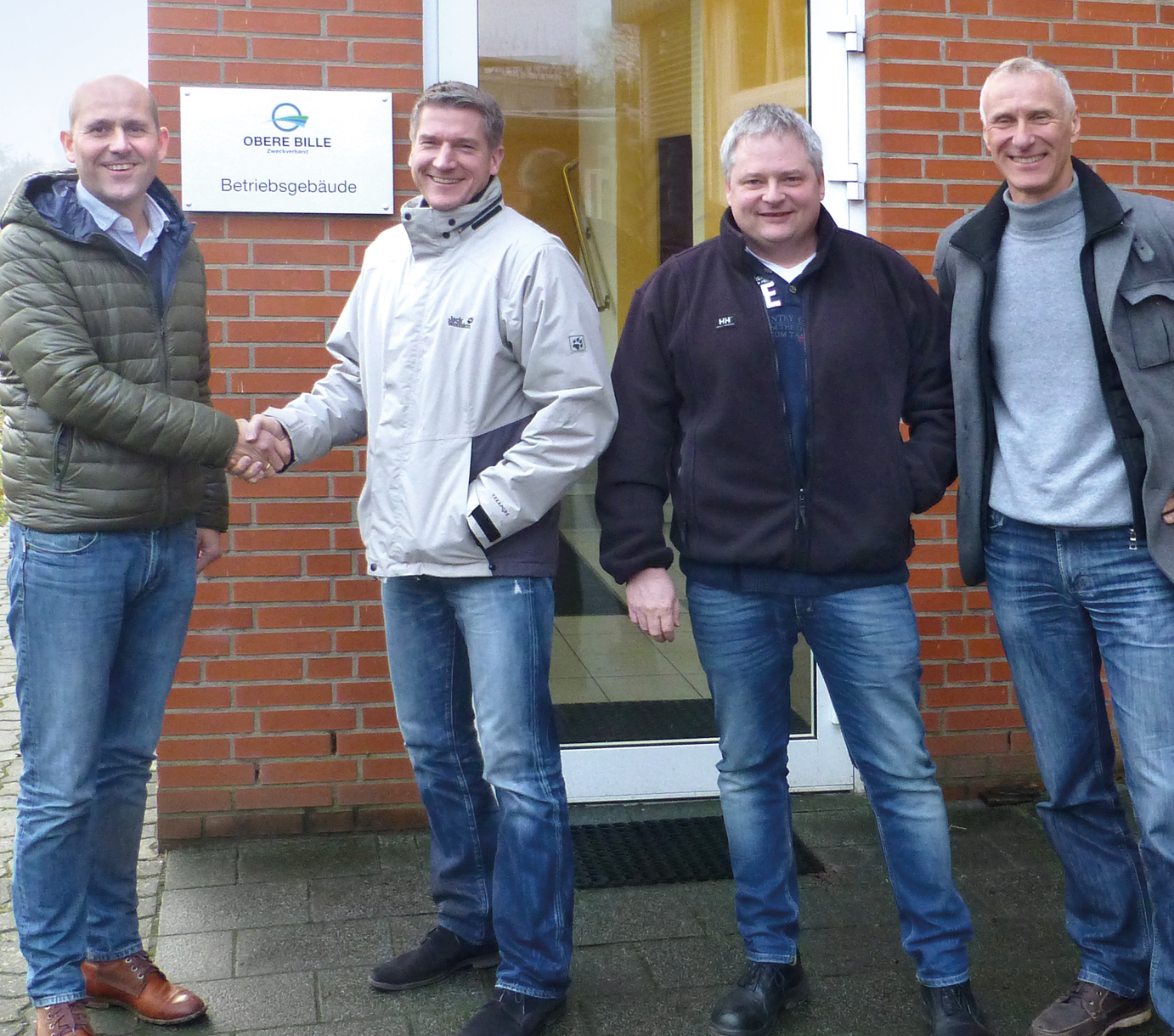 ‘We want to make optimum use of our resources and get out everything there is to get out. The MicroTurbine is a good solution for achieving this.’